What Is A Laser Welder? How Does It Work?

What is A Laser Welder?

Laser Welders are engine driven welders used for a variety of applications from welding very small parts together commonly used by manufacturing businesses in the engineering, medical and electronics industries, through to welding thicker materials in the automotive and aerospace industries. Laser welding is a versatile, low cost way of achieving high quality spot welds for different materials and thicknesses. 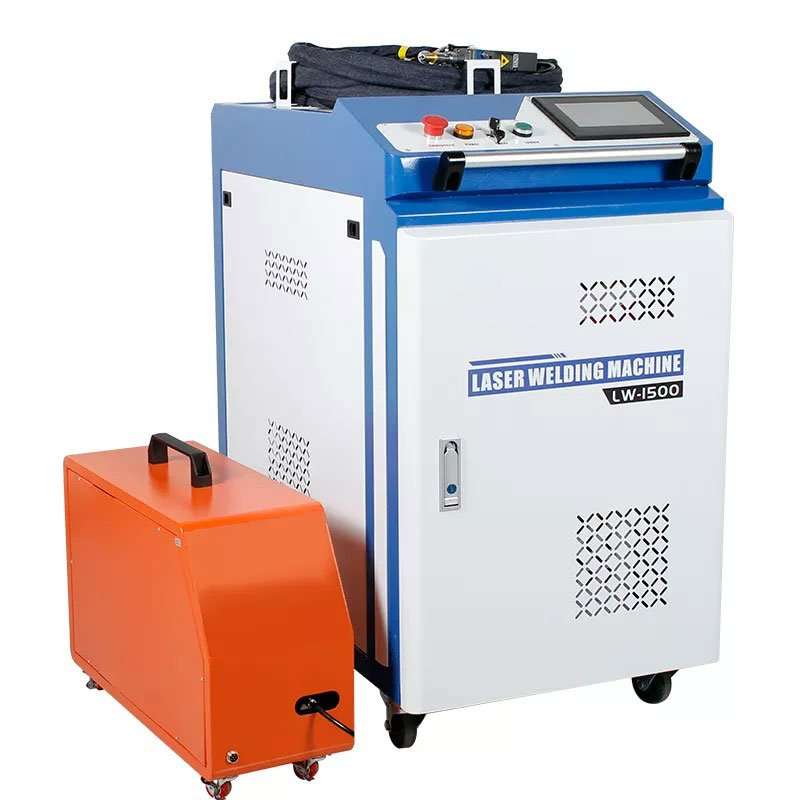 How Does A Laser Welder Work?

Simply put, laser welding is a process in which lasers are used to melt the material on the surface of a workpiece, allowing it to be joined to another workpiece made of the same material. Laser welding is typically done for either metals or thermoplastics. Different types of lasers have also been used for welding, with older applications using solid-state (like Nd: YAG) or gas lasers (like CO2 lasers) are widely used nowadays.

A laser is merely a highly concentrated beam of light that delivers a vast amount of power. The high power density of lasers allows them to melt the material of the workpiece in a controlled manner. By subjecting the material to a high-powered laser beam, the molecules in its surface gain enough energy to get excited and gain more fluid-like properties.

When excited molecules of the same material come into contact and concurrently move to lower excitation states, they revert to being solids and develop a bond at the molecular level.

Laser welding (as with other laser-based technologies) remained almost exclusively used in laboratories and research institutes until sometime in the late 1990s. During this time, the concept of additive manufacturing – particularly 3D printing – was starting to gain popularity.

Although the technology for 3D printing using plastic resins or filaments had already been developed, there were not many viable ways for an equivalent process to be applied to metals. Along came laser welding, allowing for the rapid and highly automated joining of powdered metal as raw material. The popularity of 3D printing also gave a boost to laser welding, giving this previously experiment technology a niche in the modern manufacturing world.

Laser welding has a variety of unique advantages over traditional welding processes, such as: Laser welding may not work for every application, but for some applications it’s a necessity due to the nature of the part. In the right setting, this form of robotic welding can deliver productivity and quality beyond more traditional robotic welding processes.